The Old Boys Association serves to keep the spirit alive of The Fort Augustus Old Boys; the former pupils –  boys and girls – who served at the Abbey School in Fort Augustus.  Since the School closed in the 90s (and subsequently the Abbey itself), the Old Boys Association has maintained to provide a network amongst Old Boys and to organise an annual dinner for Old Boys and their partners. This website assists to maintain this contact and support. Please bear in mind that this website is run by Old Boys from the school who have nothing to do with the monastery, school nor Benedictine Order.

More information about the Old Boys Association and how to join and support us can be found here.

Some of you may be aware that Father Robert MacKenzie is currently being held in custody in Inverness on charges of assault relating to his time at Fort Augustus and Carlekemp. Fr Robert, now in his eighties and in poor health, was a monk at Carlekemp until it closed when he moved to Fort Augustus and took over the Calder (Junior) housemaster position.

Fr Robert’s solicitors are asking if there any OBs who are willing to provide a character reference on his behalf. The events around Fort Augustus, which have appeared in the press and have been reported to the Scottish Child Abuse Enquiry, has disturbed many OBs. Yet there are many OBs whose memories and lives were not tainted by these allegations and events and who would be happy to report honestly their experiences at the schools. They are entitled to report on their positive experiences. This does not detract in any way from the memories and experiences of those who suffered at the hands of specific individuals and whose lives have subsequently suffered. Our legal system considers both sides fairly and those who have experiences on both sides of any argument are entitled to report honestly and without recrimination. It would be an unjust system which only allowed one party to provide their evidence.

Therefore, any OBs who wish to provide a character reference on behalf of Fr Robert is invited to contact his solicitors. When contacting the solicitors, please state which years you were at Carlekemp/Abbey;

Separately, if there are any OBs who have photographs of Father Francis Davidson and are willing to share them with Fr Robert’s solicitors, they are welcome to pass these on through the corbieweb email address above.

We sadly announce the sudden passing of Pat Barron, one of our OBs from the 50s who attended Carlekemp as well as the Abbey. Pat was a regular attender of the AGM and OB dinners. We pass on 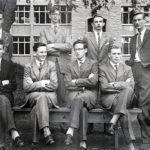 our condolences to Gill, his wife. 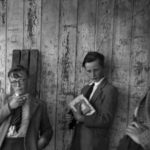 A photo gallery is starting to be built up again using photos from the old photo gallery.  These can be found in the photo gallery section in the top menu.  As before, we welcome any photos relevant to the Abbey School and comments or names of the sports players.  Please send to cbryce@gmail.com

Some of our Old Boys have written books which can be seen by scrolling the slider or clicking the link below. 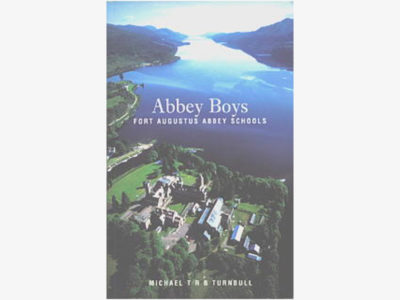 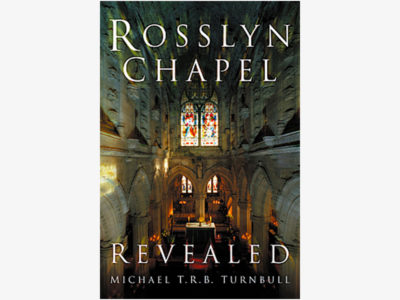 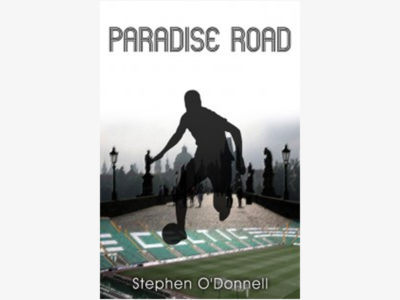 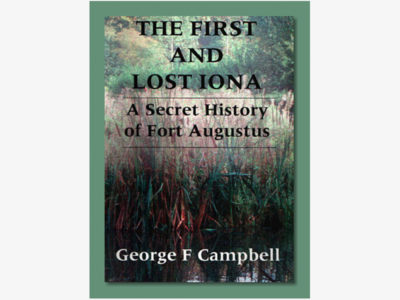 The First and Lost Iona 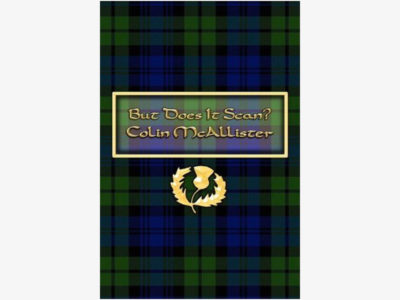 But Does It Scan 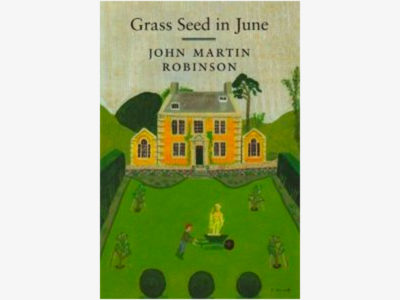 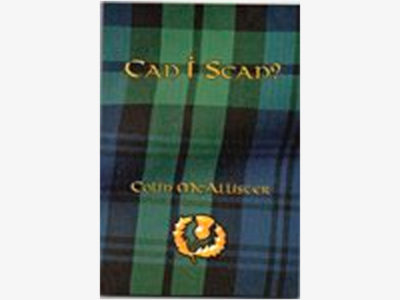