“Brother Ignatius McNairn died on 16 May. Abbot Nicholas and members of the Community were called to his room and recited prayers for the dying. He had been an electrician before entering the monastery and continued to perform this duty for many years. He was buried in the Abbey cemetery, the School providing bearers, servers and pipers” 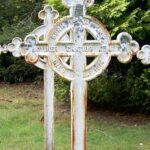 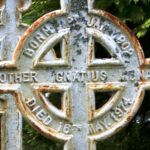