Brother Placid was born in 1905 at Lemington, Northumberland. After leaving school he worked for a time as a warehouse clerk and acted as organist at St George’s, Bells Close, and as secretary to the Society of St Vincent de Paul. 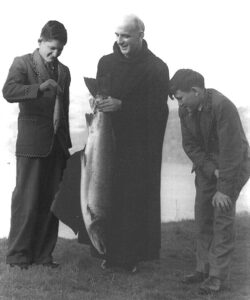 He came to Fort Augustus on 20 April 1937, making his Perpetual Profession in 1941. For a time Br Placid was in charge of both the Monks’ and School Refectories, but on 12 October 1944 he had to undergo surgery for the removal of a kidney. On his return, he found he was incapable of active work. He took up tailoring and was given charge of the Linen Room in November 1945. In 1957 he was awarded the Diploma of Merit (First Class) in Tailoring and Cutting. At the same time, he looked after the Polish men and women who did domestic work in the School.

One of Brother Placid’s skills was with a fishing rod.  During the war when food was in short supplies, he would spend cold and weary hours out after salmon on Loch Ness.

He kept up the tailoring even when his health began to deteriorate.

Brother Placid’s ill health necessitated long periods of convalescence at Nazareth House, Aberdeen where he eventually passed away on 18 November 1984.

After Dirge and Solemn Requiem Mass, Brother Placid was buried in the Abbey Cemetery, his funeral being attended by relatives and by the School, as well as the Community. 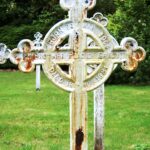 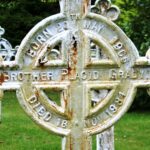