Fr Elphege was a writer. In 1884, he wrote an article which was published in The Nineteenth Century, A Monthly Review Volume 16. It can be read on the corbie website. – see cover below. He also edited The historie of Scotland wrytten first in Latin by the most reuerend and worthy Jhone Leslie, bishop of Rosse, and translated in Scottish by Father James Dalrymple … 1596, ed. Elphege George Cody, 2 vols, Scottish Text Society 19, 34 (Edinburgh, 1888, 1895) – see cover below.

An obituary was written in Merry England  a monthly magazine published between 1883 and 1895 – Reminiscences of Reverend Elphege Cody.  The only reference found is the first page 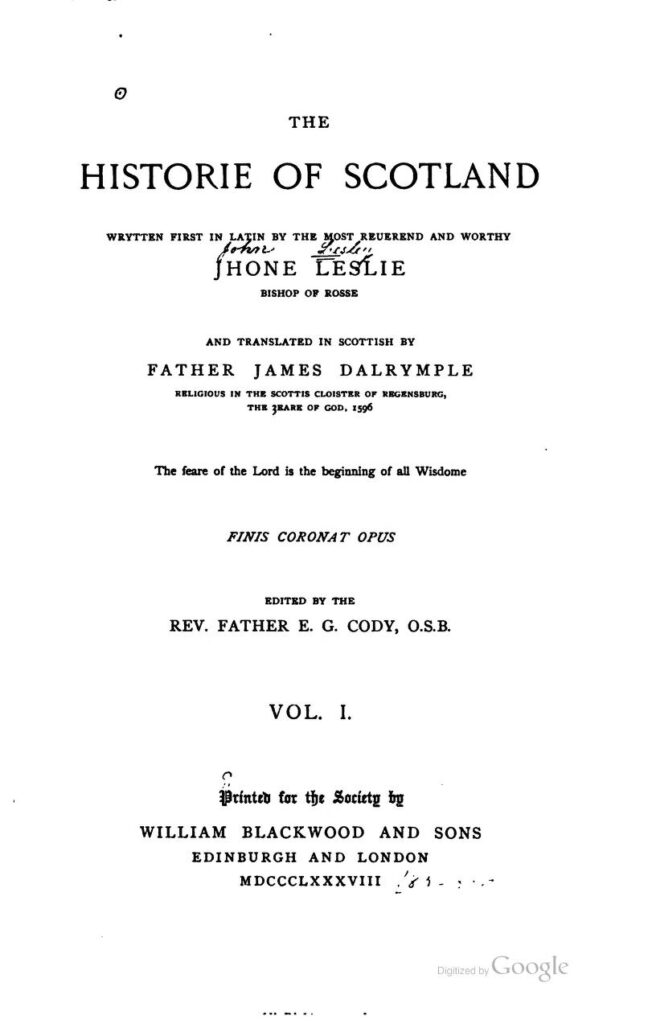 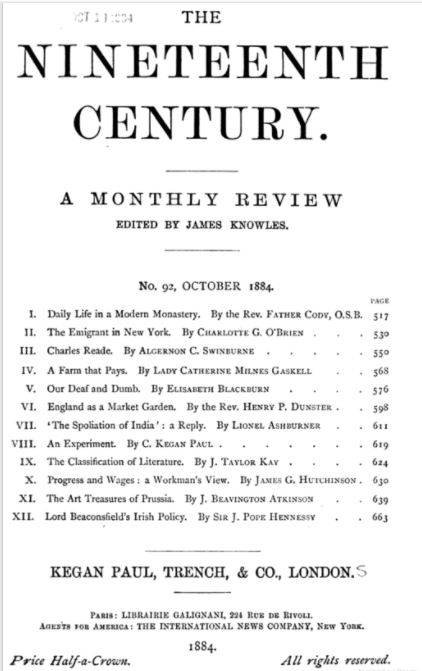 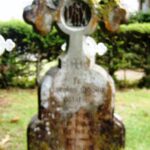 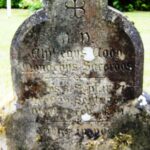