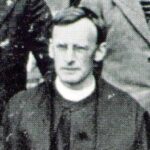 He started monastic life in Fort Augustus under Abbot Linse. During the First World War, he was an Army Chaplain (23 Division in France, then 48 Division in Italy) and negotiated cease-fire with Austrians. He worked as negotiator/interpreter for Allied Commission round Fiume until 1922. He was in USA (Portsmouth Abbey, then Newman, Delbarton for Newark Abbey).

He was also a chaplain to Kilgraston Convent (Sacred Heart nuns). 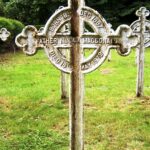 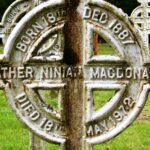